Informal retail structure and poor speed in network connection are the reasons in India to hold Apple back, says Tim Cook 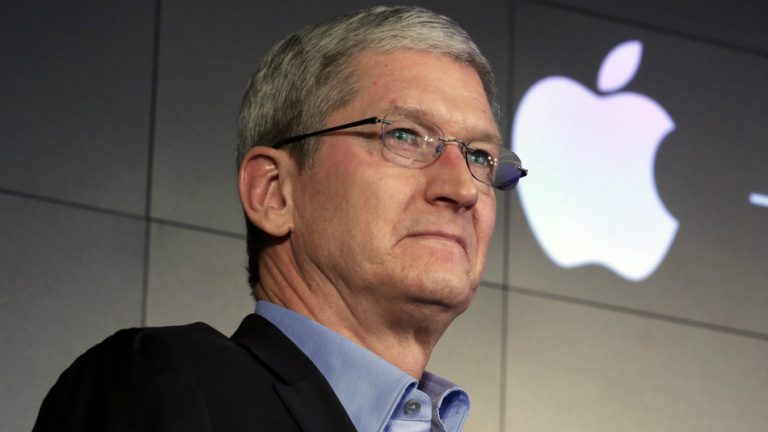 India presents a “really great opportunity” for Apple but slow networks and the informal retail structure there is preventing the tech giant from realising its full potential, its CEO Tim Cook said as the company’s revenues plunged for the first time in 13 years.

Cook said while India is the third-largest smartphone market in the world, it is dominated by “low-end” smartphones primarily because of the network and the economics due to which “the market potential has not been as great there.”

Cook, addressing analysts in a conference call after the company posted decline in revenues for the first time in 13 years, said while India presents a “really great opportunity” for the company, slow networks and the informal retail structure across the country is holding the company back from realising its full potential.

“But I view India as where China was maybe seven to ten years ago from that point of view, and I think there’s a really great opportunity there,” he said.

While sales for Apple in China, its second-largest market after the United States, fell 11%, in India iPhone sales were up 56% from a year ago.

Cook said Apple is placing increasing emphasis in such emerging markets where it’s clear there will be disproportionate growth as compared to the more developed areas. “…if you look at India, and each country has a different story a bit, but the things that have held not only us back perhaps but some others as well is that the LTE rollout with India just really began this year, and so we’ll begin to see some really good networks coming on in India,” Cook said on Tuesday.

He said faster networks will “unleash the power and capability” of the iPhone in a manner that older networks like the 2.5G or even some 3G networks, would not do. “And so the infrastructure is one key,” he said.

Cook described building the retail channel as another area that will help Apple get a stronghold in the market. He said unlike in the US, where the carriers sell the vast majority of phones, in India the carriers in general sell virtually no phones.

“And so it’s out in retail, and retail is many, many different small shops,” he said. Cook pointed out that Apple has been working in India “with great energy” particularly over the last 18 months and he “encouraged” by the results the company is beginning to see in the market there. He said the company believes “there’s a lot, lot more there.”

Apple announced yesterday financial results for its fiscal 2016 second quarter ended 26 March 2016. The company posted quarterly revenue of $50.6 billion, down from $58 billion in the year-ago quarter. Its quarterly net income stood at $10.5 billion, a decline from $13.6 billion in the same period last year.

Sales of its best-selling iPhone dropped year-over-year for the first time, slipping to 51.19 million in the recently ended quarter compared with 61.17 million in the same period a year ago.

Despite the decline, Cook sounded an optimistic note saying “this too shall pass” and “the future of Apple is very bright”. “Our product pipeline has amazing innovations in store