The Internet has frequently been causing major social uprising through social ad campaigns which have had a major impact on the society as a whole. It is amazing how a well though ad campaign could cause such a revolutionary impact and bring about a social message whose aim is not just sales but is actually a social message framed through a certain product.

There are 4 steps that lead to a viral, entertaining, expressive and emotional social media campaign which is remembered never to forget.

India and its relationship with Ad Campaigns

A campaign is actually a medium of sending a message to the customers on the wide social platforms but must also be used to change the society for good. The power to regulate the feelings through ads has been the ultimate aim and several media house has been successful in creating masterpiece ads that once seen stays, for a long time.

The effect of it has bought about urgent social causes and problems that India has been facing but is almost lost in the limelight of development. Let us look at a few of the impactful social media campaigns that created

Over the years, Fortune Oil has contributed several social media ads which have highlighted several key aspects of the Indian Kitchen and also bought smile upon the faces of many families across India who have been seeing its ads. The latest trend of Ghar ka Khana’ concept related to home food being good for everyone was an idea which was firstly projected through social ads by Fortune Oil social ads. The second campaign was’ Ab Ki Baar shudta ka prachaar’ which has had a great impact when released during the Election. The motive of this campaign was the moral policing of the Election campaign with respect to 100 % pure mustard oil.

Femina has been the voice of Indian women and their empowerment and they have been part of many ad campaigns that have really helped in policing the women rights and their status in India. Recently Yami Gautam who started her career through ads and the cast of Vicky Donor was part of a Femina Campaign where she discusses her diets, fitness and travel secrets. This campaign really gathered a huge highlight and people loved this campaign very much.

Lifebuoy’s innovative campaign Help a Child Reach Five’ initiative was a huge success and appreciated on the social media platforms. The ad portrays a social message regarding deaths of young children in India below the age of 5 due to unhygienic living conditions. The social ad sends out a perfect message to spread awareness and tried educating the mass about the hygiene and prevention importance. It was a huge success and a masterpiece from Lifebuoy.

This campaign from Bajaj created a huge uproar on almost all social platform as it was first released around 26th January 2016. The campaign about the launch of its new bike under the tag #SonOfVikrant highlighted the bike is a part of Indian submarine Vikrant and also called it Truly a Nation’s bike. The reach was huge and it greatly affected its launch as Bajaj sold 11,00 bikes just on the first day of launch. The campaign was a huge success and really had its viewers filled with patriotism.

It was a wonderful creation from Ogilvy, which was about Reshma an acid attack victim who was a victim of a social attack. The campaign showed her sharing some beauty tips with #Make Love Not Scars campaign. It actually showed various acid attack victims and their plea to stop the sale of acids that result in more incidents like these. The netizens and viewers liked the campaign and really appreciated the campaign which also won it a Glass Lions in 2016. The ache and fear of it was projected well and the appeal to sign the petition was really taken up seriously as there were many signs that wanted this cause to be highlighted

It was a great concept that created a way better impact that it even received a Bronze Lion in 2014. The NGO started its campaign with underprivileged kids seen dressing up as a movie character Krishh and promoting his movie without his knowledge. Soon the video received nationwide attention and it even reached the actor who took it on Twitter to appreciate and asked people to support the cause. The video resulted in huge message barter and this is exactly how a well planned social ad can impact a social cause. 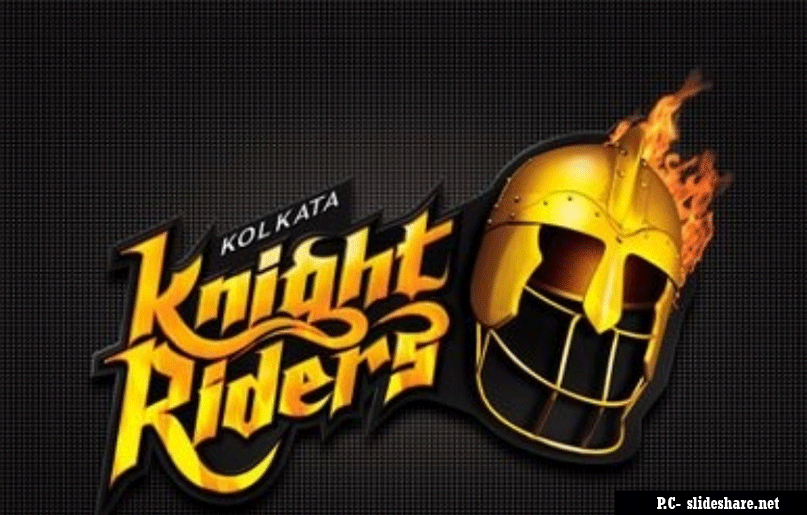 The campaigns of 'Korbo Lorbo Jitbo Re’ were a superb idea by Kolkata Knight Riders team which really allowed them to have many followers all around the world in such a quick span. The tagline too was unforgettable and was a slogan which was all over the social media platforms. The whole IPL tournament too was highlighted through this campaign by KKR. Just a perfect example of what a well planned campaign can result in. After years of IPL people can still not get over the campaign and the KKR team is still related through the same campaign sometimes.

This campaign was an excellent example of crowdsourcing that has become a popular concept today. Pepsi asked its audience to create small videos and showcase their creativity with a chance to get a featured on its official ad which would be broadcasted on TV for the entire nation to see and would also win some cash prizes. The whole nation sends in its videos and resulted in a great successful campaign that was a hit. #CrashThePepsiIPL can be called one of the most impactful ad campaigns that bough crowdsourcing through social platforms.

The Bringing India & Pakistan Together motive by Coca Cola resulted in “Small World Machines” campaign that really helped the cause and was appreciated by many across the globe. The ad featured during the year 2013 which involved two high tech vending machines installed in Lahore and New Delhi shopping mall which allowed interaction between the people of both countries with the help of technology. The crowd loved the machines and can be seen touching hands on the vending machines at the same time which elaborated the Indo-Pak friendship cause greatly. It was yet another a great campaign that elaborated the cause.

This social media ad from Bajaj Avenger is one of the most impactful campaigns which was released with the title #RideyourIndependence and it delivered a powerful message which was women empowerment and liberation. Though it was just a 1.44 Min video, it was liked and appreciated for its Independence day message for the country. Its youtube gathered more than 11 million views and ended beautifully to the words of Father Mahatma Gandhi, who once said that the day women can walk freely on the roads at night, the day we can say that India has achieved independence.